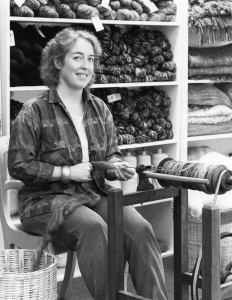 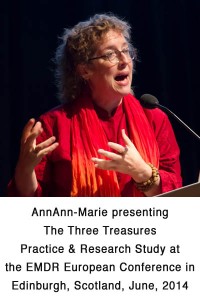 In a prior life Ann-Marie was producer, director and hostess of the radio show, Ann McKelvey: With Women.  She is currently producing a series of Mindfulness Audio Blogs, which will be available to the public later this year.

Ann-Marie also contributed two chapters to EMDR Solutions II: Pathways to Healing edited by Robin Shapiro and published by W.W. Norton.  If you are interested in studying more about EMDR and Positive Psychology or EMDR and Coaching you’ll find a variety of processes to utilize in these chapters. 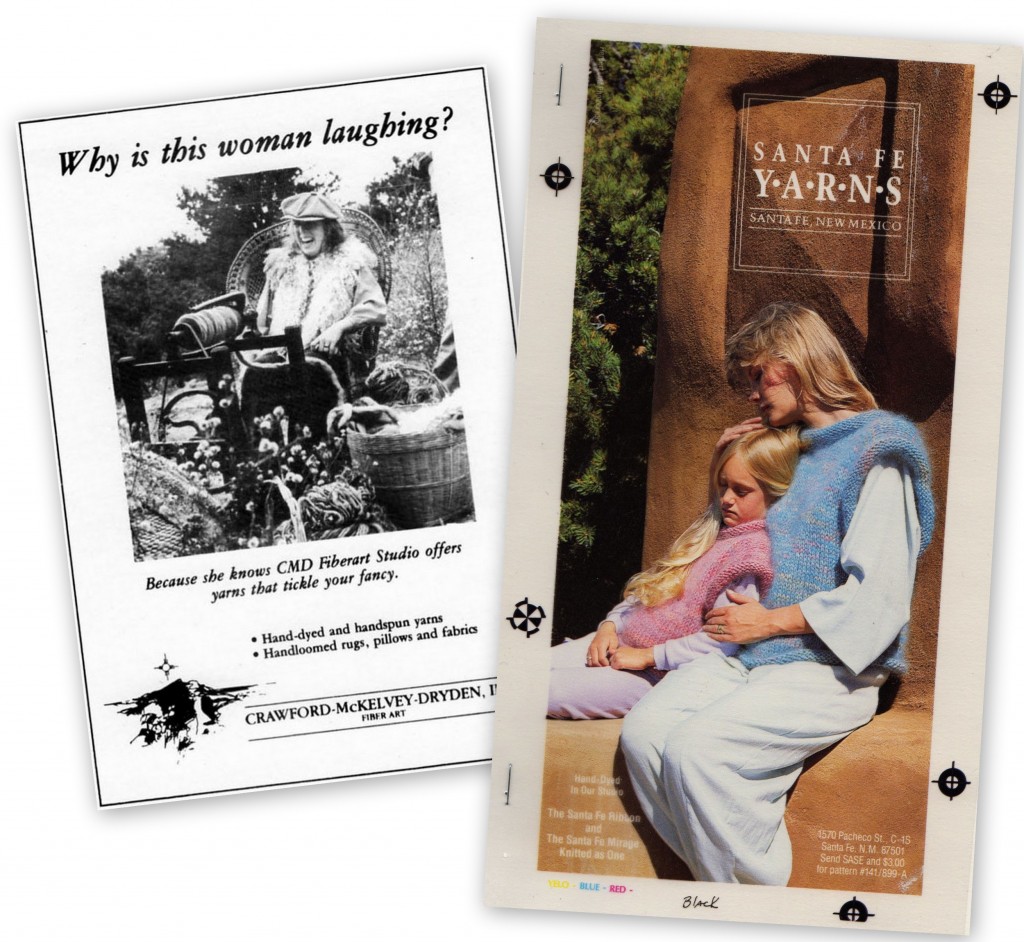