Welcome to the MCS COACH FINDER

By using this resource you agree to our MCS Coach Finder Terms & Conditions. 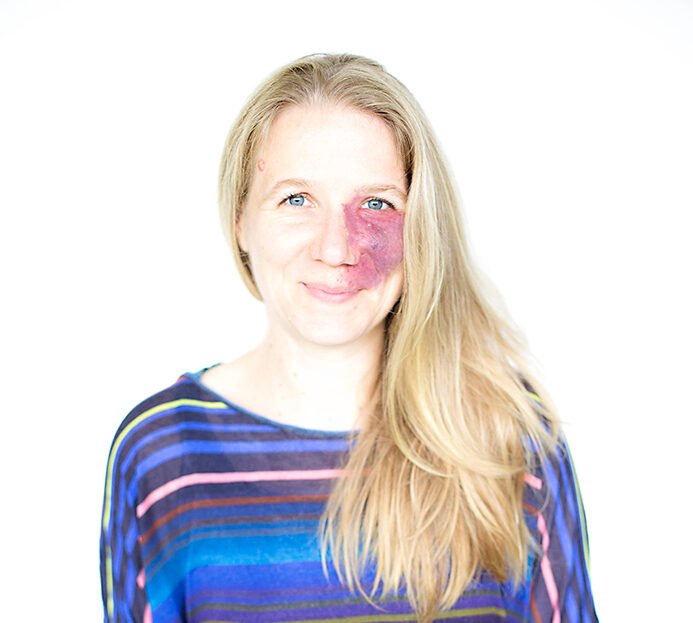 My coaching brings clarity to challenges and sticking points you may be encountering in your life, work or both.Maybe you feel stuck. Maybe you feel you’ve plateaued in your work. Maybe you sense that you are moving toward a new way of seeing but can’t quite turn the corner. My clients are artists and other creatives: citizens of the imagination and seekers in the unknown. In our sessions together, I meet you where you are: strengthening your capacity to engage with insights and changes both large and small.As an artist, I understand the peculiar impasses that creatives face oftentimes alone: overwhelming doubt, lack of clarity around purpose, misunderstanding of need, and the inability to overcome expectations — to name just a few.Over the years I’ve been drawn to work on these issues with other artists as a mentor, administrator, peer, and educator. I have worked in many different capacities as a leader and collaborator often finding myself in the role of helping others tap into their given abilities to see and explore change.This winding path has led me to coaching, a field that mirrors my belief in people being creative, resourceful, and whole. 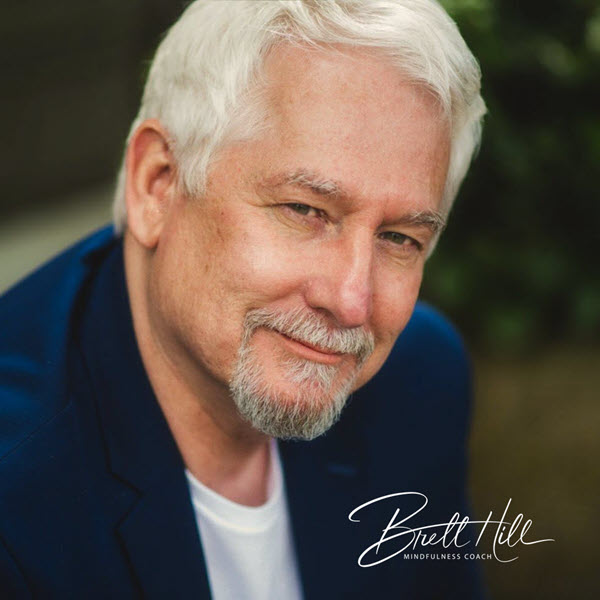 “Masterful coaching requires mindfulness” – Coaching Psychology Manual
“Mindfulness enables coaches to work more closely with their clients… and increases presence and outcomes. And presence is the most important coaching skill” Magdelana Mook – CEO ICF
Brett specializes in training coaches and professionals to be more mindful and skillful with clients. The result is better outcomes, improved satisfaction, and the distinction of using coach-centered mindfulness and cutting-edge somatic interventions to set your practice part.
Brett has adapted field-tested techniques from somatic psychology and other practices for a coaching context which he teaches in his class “The Mindful Coach” In addition, he teaches “Using Intuition as Personal Resource”, hosts The Language of Mindfulness Podcast, has been a guest on over 24 podcasts, and co-produced The Future is Mindful virtual conference on workplace wellness.
He is certified as a Mindfulness, Wellness, and Somatic Coach by The Mindfulness Coaching School holds an ACC level certification with the International Coaching Federation, and is certified as Mindfulness Facilitator by the Institute for Organization Science and Mindfulness. In addition, he is a graduate of the Inner MBA by Sounds True/Wisdom 2.0
You can engage with Brett 1:1 or in class at thelangaugeofmindfulness.com. He also appears from time-to-time as a guest speaker or webinar as a specialist in mindful, somatic communication or workplace mindfulness. 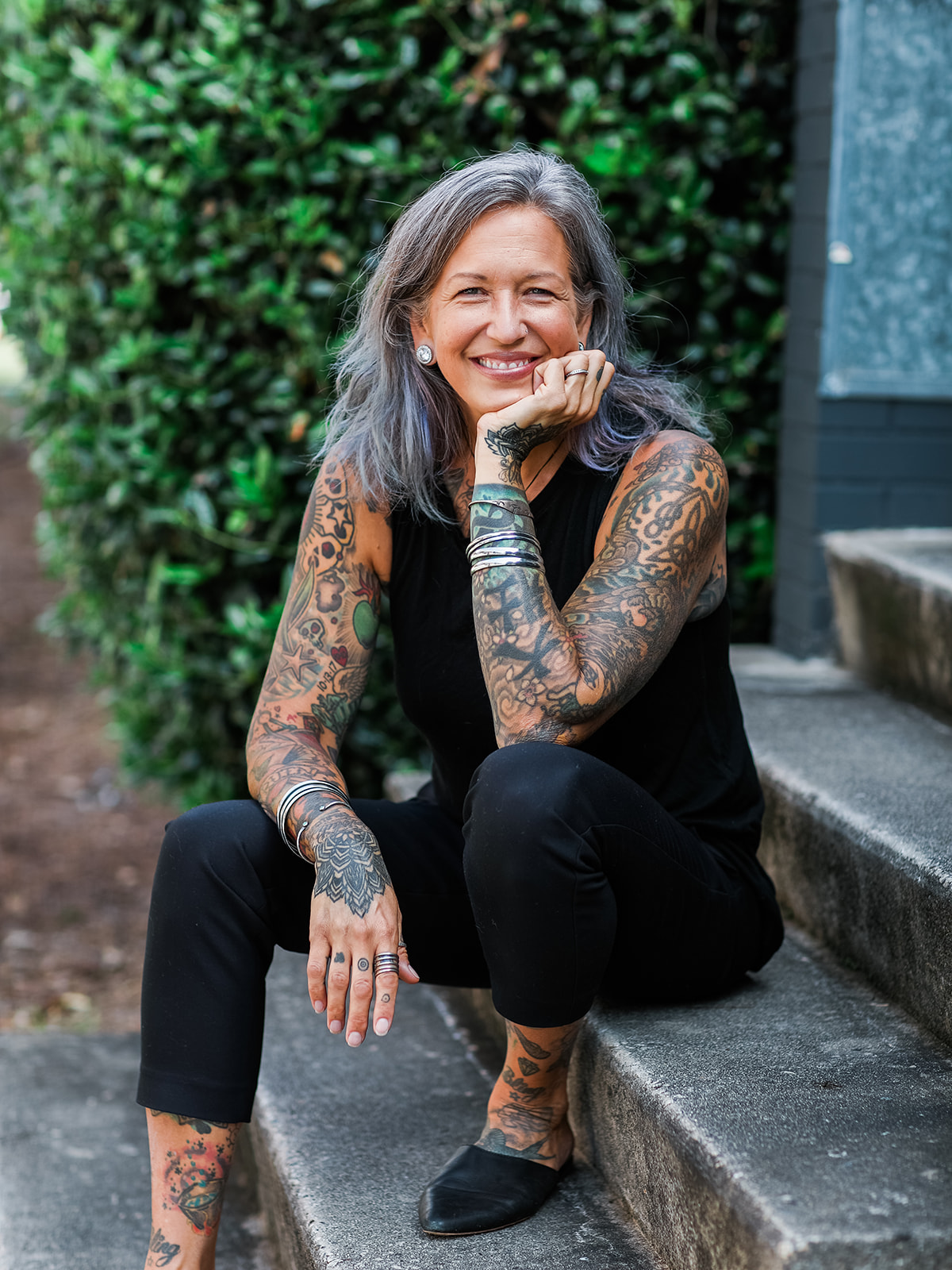 Dr. Kristin Moody is an empathy scholar and researcher, educator, and coach. After a 20+ year career in public high schools as a teacher, conflict resolution specialist, and administrator, she started a consulting firm to support non-profits and education entities to use emotional intelligence to improve their organizational cultures and outcomes. She went on to receive a doctorate (USC) in organizational leadership with her study on the science of empathy, which led her to continuing study in Positive Psychology (UPenn), the Neuroscience of Learning (Annenberg), and finally coaching (Mindfulness Coaching School). Kristin now uses learning science and empathy training to empower individuals and organizations to build emotional intelligence and create stronger cultures, clearer visions, and better outcomes.Kristin teaches Empathetic Leadership, Intro to Social Justice Leadership, and Educational Psychology at Morehouse College in Atlanta, GA and Intro to Empathy and Bias at the University of Ras Al Khaimah in the United Arab Emirates. Her coaching specialties includes partnership for individuals building new life or work practices, coaching for new leaders/developing and implementing leadership visions, and support exploring diversity in the workplace and community.

Kristin is an amateur boxer, music lover, mom to 2 kids and 2 rescue dogs, and avid reader. 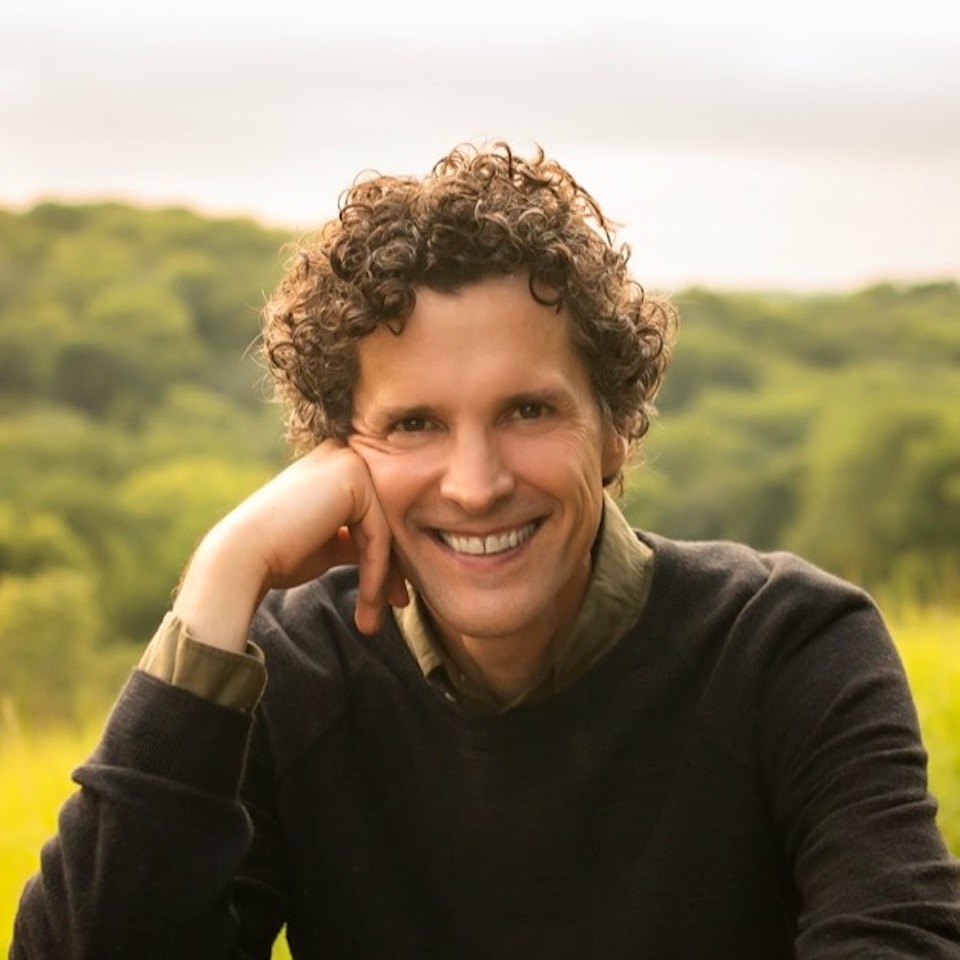 My purpose is to help others realize the exquisite force of their true Nature, just as the waves crashing on the North Shore of Lake Superior reveal power, beauty, and profound interconnection.After a 20-year career in mission-driven organizations, I realized my inner life and external life were significantly out of alignment. This led to a period of challenging and transformative life reinvention. I was required to navigate profound uncertainty and discomfort while taking risks in service to my life purpose. I became passionate about transforming self-limiting patterns. I learned to return to myself.These experiences and my training at MCS have given me a compassionate, direct, and insightful coaching approach. I believe all people have the innate capacity to be calm, clear, creative and courageous, even in the most challenging of circumstances. I help you access these traits through practical, in-the-moment mindfulness techniques. Meanwhile, I support you as you discern key choices and take steps to create a life you genuinely love, both personally and professionally.Coaching style: My coaching style is filled with deep listening, powerful questions, a love of metaphor, and warm humor. I help you listen to your heart, tap your intuition, and connect with the somatic intelligence of your body. I am action-oriented: success is when you take forward steps that previously seemed unclear or out of reach.Odd but true: I worked for Warren Buffett’s daughter for seven years, supporting the wellbeing and effectiveness of community and organizational leaders as a coach, facilitator, and program Director.I am most grateful for my three teenager daughters, my ability to directly connect with open, clear, spacious awareness, and the opportunity to create a life I genuinely love.I am the author of Mindfulness Activities for Adults: 50 Simple Exercises to Relax, Stay Present and Find Peace. 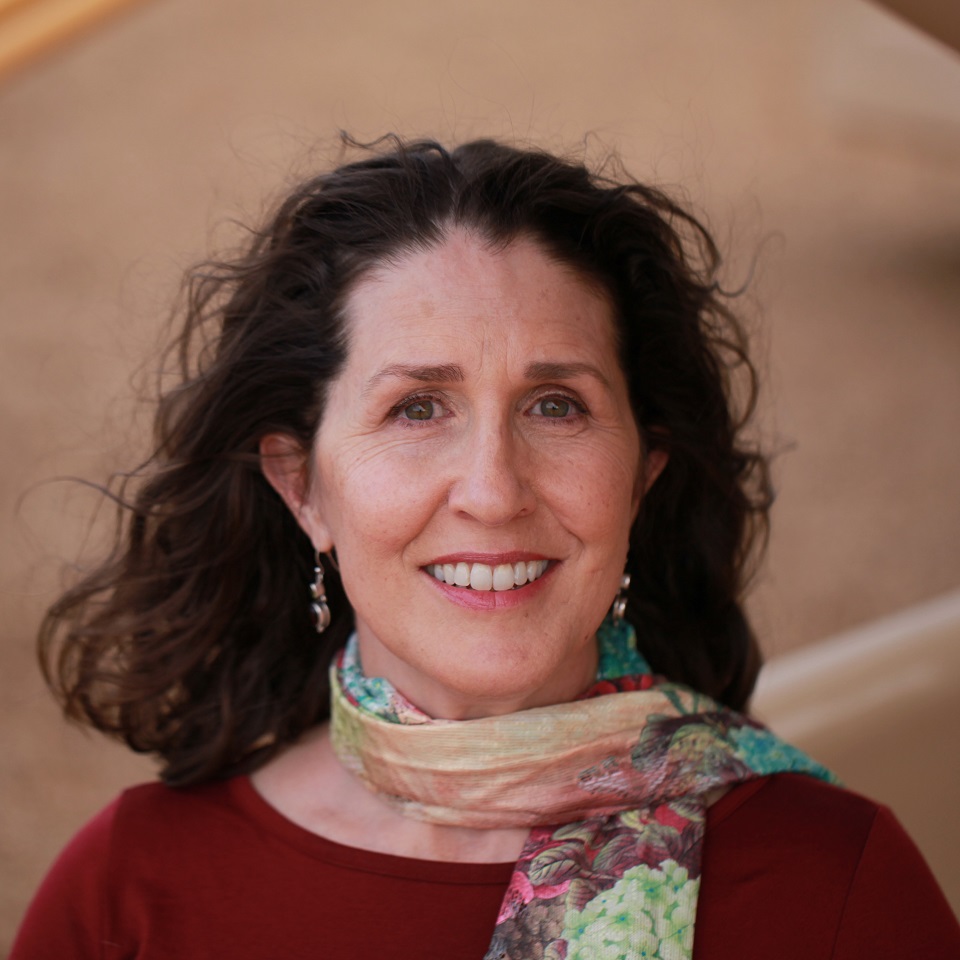 Yael is a graduate of Mindfulness Coaching School, and a former psychiatrist with a doctorate in theology, and over a decade of experience in higher education. These experiences provide her with a wide variety of knowledge, tools, and spiritual practices to help students and clients alike connect to their own deep wisdom and sense of purpose.

Through all each these career and academic transitions, she has been inspired by a vision of helping people awaken to the divine spark within themselves. It was finally when she took her first course at Mindfulness Coaching School that she felt she had “come home” professionally, recognizing her calling as a mindfulness-based coach.

Yael is passionate about cultivating the highest potential in each student who crosses her path, no matter the subject matter she is teaching. She feels intensely grateful to teach students at Mindfulness Coaching School, with its mission to help others adapt, integrate, and flourish in a world that is reinventing itself on a daily basis. This sort of inspired world-building is a project near and dear to her heart.

Yael now works exclusively as a mindfulness-based coach at her own private coaching practice, Bechira Coaching, where she helps people improve their relationships with their careers, their inner selves, and their romantic partners. 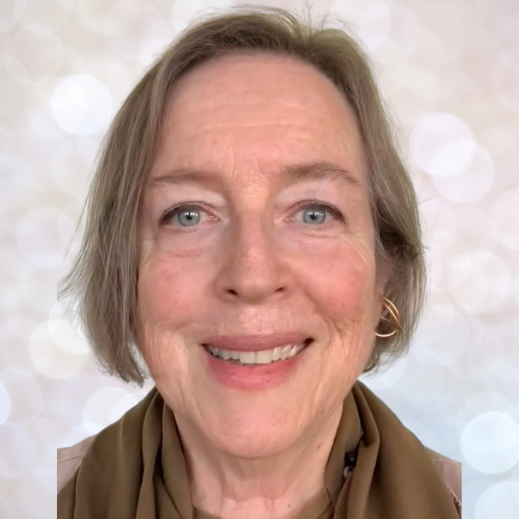 “It’s never too late to be who you might have been.”
Ann-Marie lives and breathes her quote. As a result, she leads a rich and colorful life pursuing her interests and passions in her coaching practice and as Founder and Director of the Mindfulness Coaching School in Santa Fe, New Mexico